Are Mice in Ductwork a Common Problem? 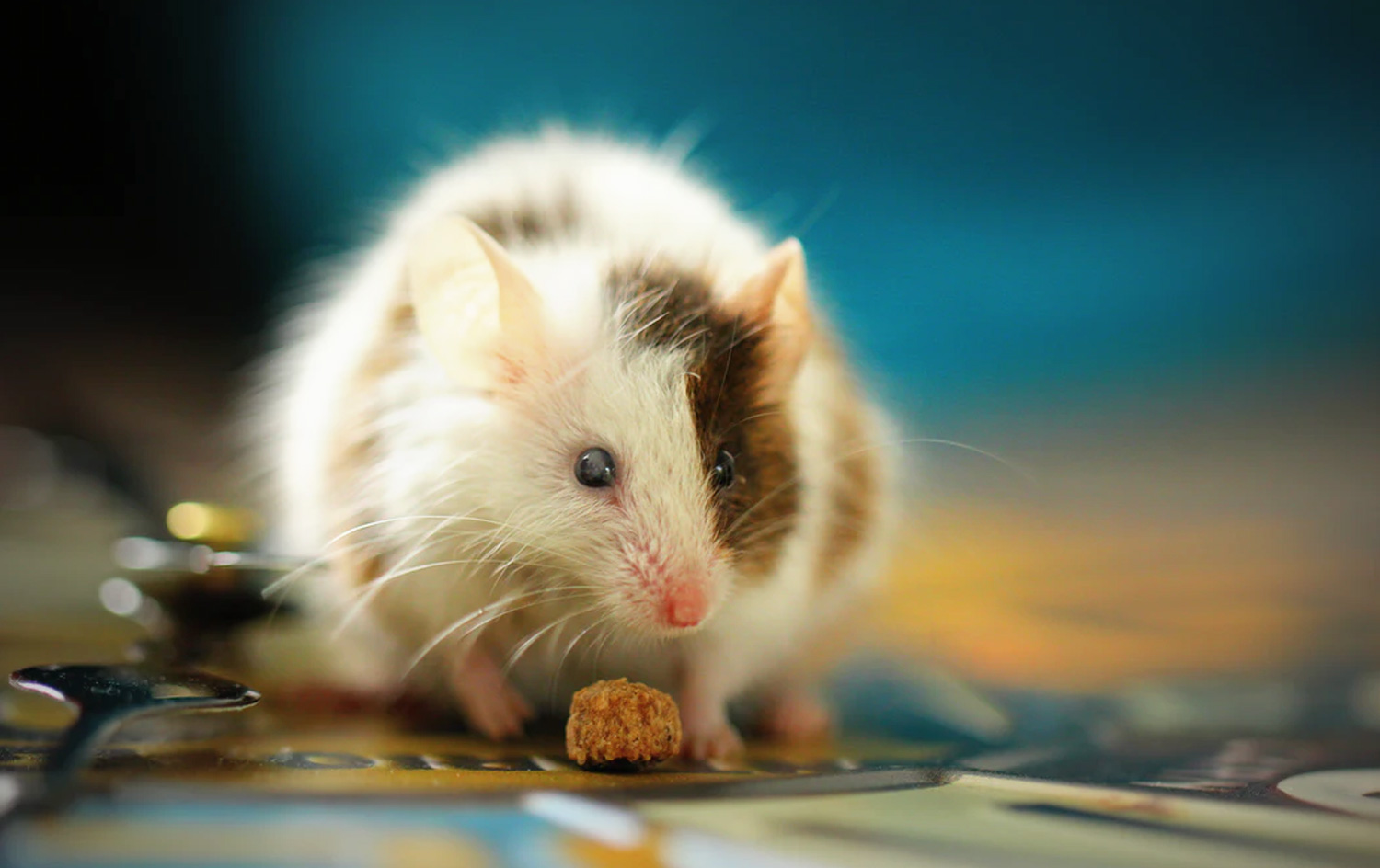 The presence of mice in ductwork is a common problem, also in new, clean, and modern homes. Any ductwork can harbor mice, which are pests that destroy property, spoil food supplies, and even spread diseases to humans and pets.

The most common place that these animals like is within the heating ducts of the HVAC system. Rodents use the ductwork as a passway between places they inhabit but may also use it as shelter.

Mice get attracted to ductworks in your home for three significant reasons: safety, warmth, and food stocks. Once they infest a house, they mostly use dark places or corridors to pass through or even live. These dark points include the ductwork and crawl spaces, and cavities in the walls. The small creatures can climb up walls and pass through tiny openings, making them almost unnoticeable and even stopped if they are not detected early.

Can a Mouse Get into Ductwork?

A mouse can get into the ductwork and it might take a really long time to detect its presence in these structures. A mouse is a very small animal and can move in areas within a house without you noticing it. Mice usually make holes through the pipes, which they use to travel around the ducts.

Once it gets into the furnace, it will create foul smells because of its feces and urine. Apart from that, it will build a nest, leading to blockage of the ductwork and thus, reducing its efficiency.

Can Mice Live in Ductwork and What Are the Signs of Them Living in Ductwork?

Mice can definitely live in the ductwork because they like dark places where they can go undetected. You might not notice them, but still, they are there

Rats and mice might look cute in a pet store but these creatures are pests and can do a lot of damage in our homes. The presence of mice in crawl spaces can be definitive evidence that mice are living in the ductwork.

To determine if your system of air ducts has any rodents in them, you have to look at the outdoor vents first. The vent should have a grate or louvers, or use any other system to prevent pests from getting in. Even though the cover may seem to be intact, you have to examine the vent to make sure that the critters are not there.

Remove the vents covers and check inside the ducts. If the rodents are there, you might spot them, but you are more likely to spot evidence of rodents inhabiting. You can see things like nests and feces. Look for signs of blowflies that usually appear if a dead animal is present.

Here are a couple of signs that indicate that mice have invaded your ductwork:

By nature, mice have a characteristic, musky ammonia scent that resembles stale urine. This odor can be noticeable particularly in enclosed areas and places where mice frequent a lot. This smell helps them establish and mark their territory.

If a dead mouse is present in the air ducts, you will notice some pungent smell that is coming from the vent. Also, their urine and feces create foul odors.

Droppings are clear evidence that your ductwork is a residence for mice. You’ll be able to spot dark droppings that resemble grains of rice scattered around in the ducts. The newer ones seem to be shiny and dark while the older droppings will be faded and dried out.

When mice actively invade your home, it means they are living there and traveling around. Nests are the places that mice use as their living and breeding sites. They will use small cloths, pieces of fabric, and card boxes that they can chew to build a nest. The nests will block the airflow of ductwork in a building, which reduces the efficiency of the furnace.

So, if you notice any of this, then you can be certain that your ductwork has several mice within.

How to Keep Mice Out of Ductwork?

If you’ve confirmed that your ductwork has rodents, you now need to find ways to eliminate the infestation. There are several problems that rodents can cause, such as spreading diseases through bites or their decomposing bodies. To prevent such, you have to find ways to get rid of them.

You might try putting a snap trap inside the vent, however, this is not a reliable method of eliminating mice in the ductwork. Also, remember to never use poison to get rid of unwanted mice in your heating ducts. This is because the dead animal’s body will emanate a strong smell in the house, which will possibly spread disease.

The best solution is to call a professional pest exterminator for help, especially if you experience a more significant mice infestation.

Mice in ductwork are a common problem for many homeowners. They are dirty and dangerous creatures that might bring problems to your health and cause damage to your house. Do not let them live in your house freely. Get rid of them for your safety!

If you live in South Florida, call Wildlife Troopers today at (561) 809 – 4572 for help dealing with mice and to request a free inspection.