Sun’s Out, Snake’s Out! It’s Snake Season in Florida

Florida is known for its great beaches, its constant sunny weather and it’s palm trees, but it’s also home to about 50 different species of snakes. Luckily for us, only six are venomous, according to the Florida Fish and Wildlife Conservation Commision. These include the Eastern Diamondback rattlesnake, Timber rattlesnake, Dusky Pygmy rattlesnake, Eastern Coral snake, Florida Cottonmouth (Water Moccasin), and Southern Copperhead snake. 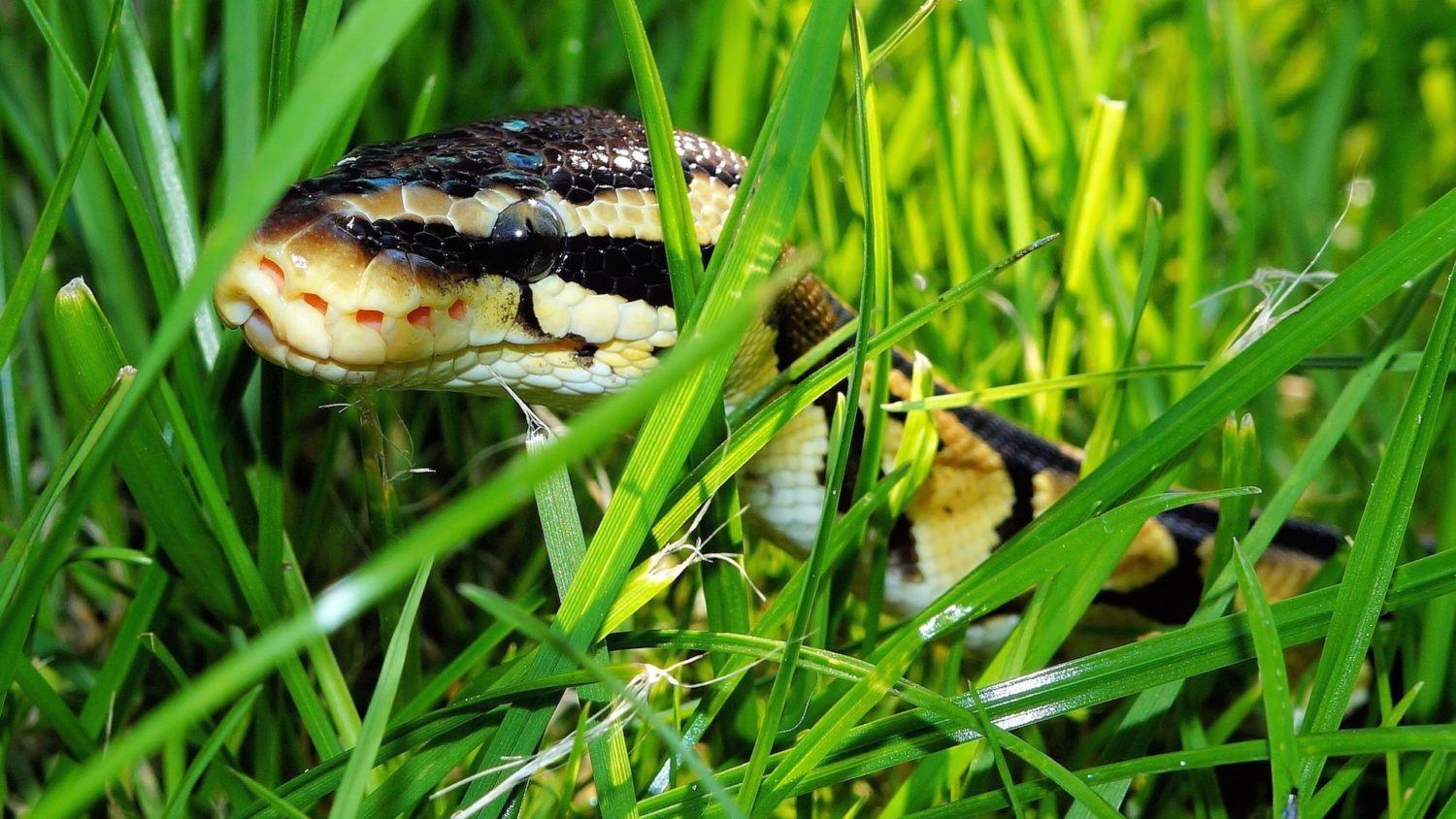 Florida is among seven states that reported the most snake bites that included children, and that’s because when the weather gets warm, the cold-blooded reptiles come out of the woodworks. Especially, if you live near areas with palmettos, bushes or large areas with pine straw, since these snakes like the heat and constantly go in there and hide and dig holes.

While snakes might look threatening, officials say most snakes only bite when provoked. So, here are some tips to avoid a snake bite:

Although snakes only bite when provoked, they can still be very dangerous. Some bite symptoms include: 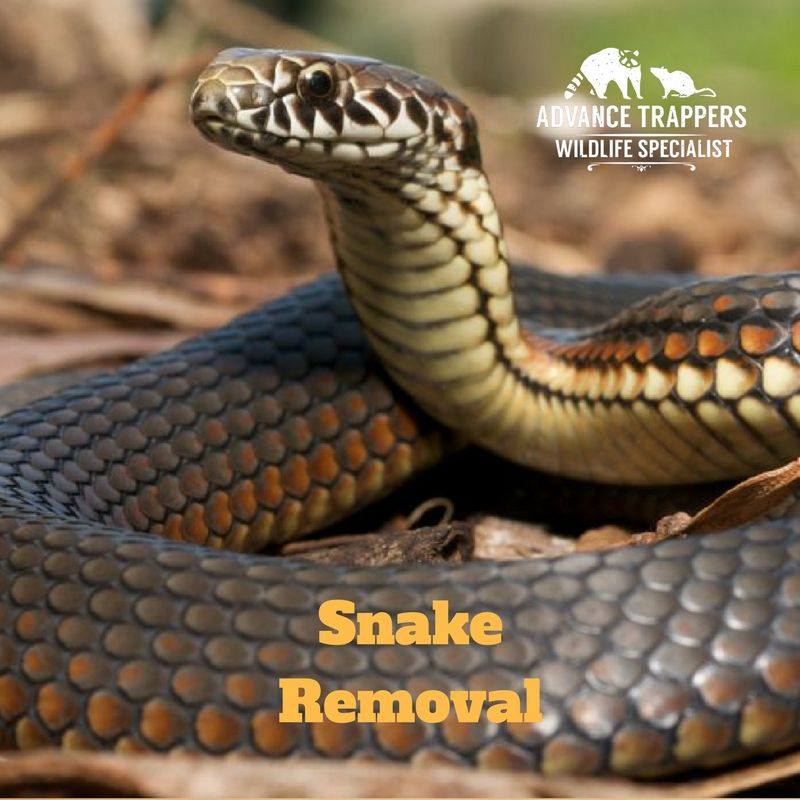 If, by an unfortunate reason you do get bitten by a snake, please take these necessary steps while waiting for medical help:

If you live in an area that is known to have snakes and you’re not sure what type they are or if they are venomous, it’s best to leave them alone. Contrary to popular belief, most snakes will not bother you and do not deliberately set out to harm humans or their pets. In fact, snakes will typically retreat when approached by humans. Snakes usually only bite when provoked.

If you need snake removal services, Wildlife Troopers is the best snake control company in Palm Beach and Broward County. We have years of experience identifying, handling and removing both venomous and nonvenomous snakes from homes, buildings, and land throughout South Florida. Give us a call at